AUTARKH will appear in the 6th episode of the Dutch VPRO television show 'Muziekstad'. The series revolves around the music scenes in various Dutch cities - this episode zooms in on the metal scene in Tilburg and exhibits the stories of Autarkh, Witte Wieven and Temple Fang.

Get a glimpse of Autarkh's rehearsal space in Paradox, watch some exclusive live footage filmed in 013 venue, and hear Michel Nienhuis talk with former Dodecahedron singer William van der Voort about the metal scene in Tilburg and the loss of their friend Michiel Eikernaar.

The episode airs Saturday March 27 at 23:35 CET on NPO 3. You can also watch online at NPO 3. Read more about the episode here. The content will be available online with English subtitles at a later stage. 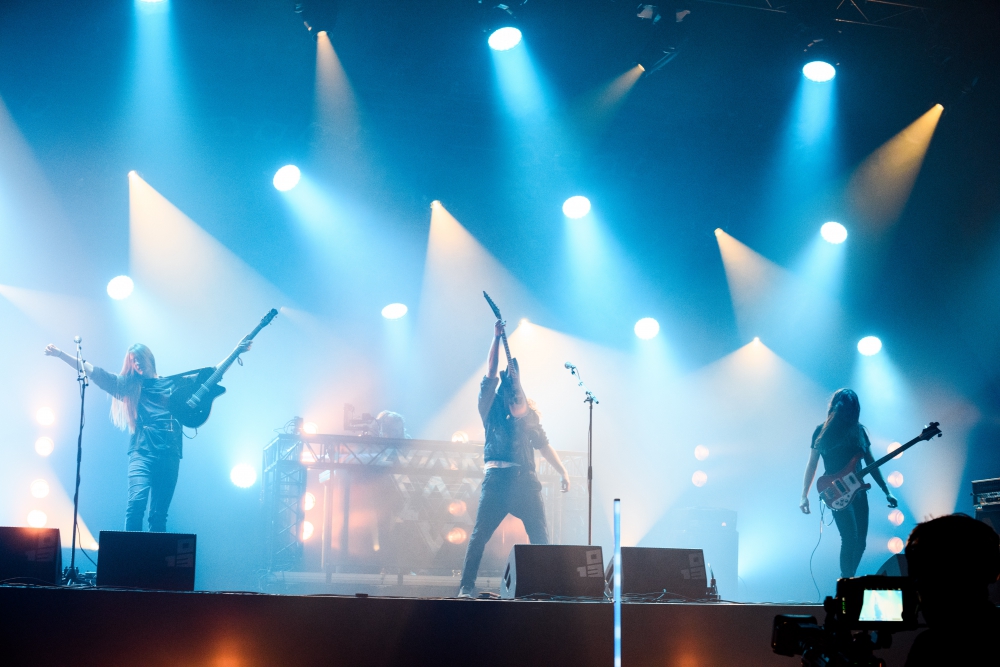