Michel comments: “This year's unique edition of Roadburn provides us with an exceptionally fitting opportunity to show the two current faces of the Autarkh project: a metal band and a trio. The music of AUTARKH III is generally a more introverted circular recreation of the songs on Autarkh’s album Form In Motion and can be interpreted as an inverted timeline of the album. This performance is a collaboration with and recorded at Paradox venue in Tilburg. The fact that both Autarkh projects are being premiered at Roadburn Redux shows the wide range of possibilities that Roadburn continues to offer, and we’re glad to be a part of that.” 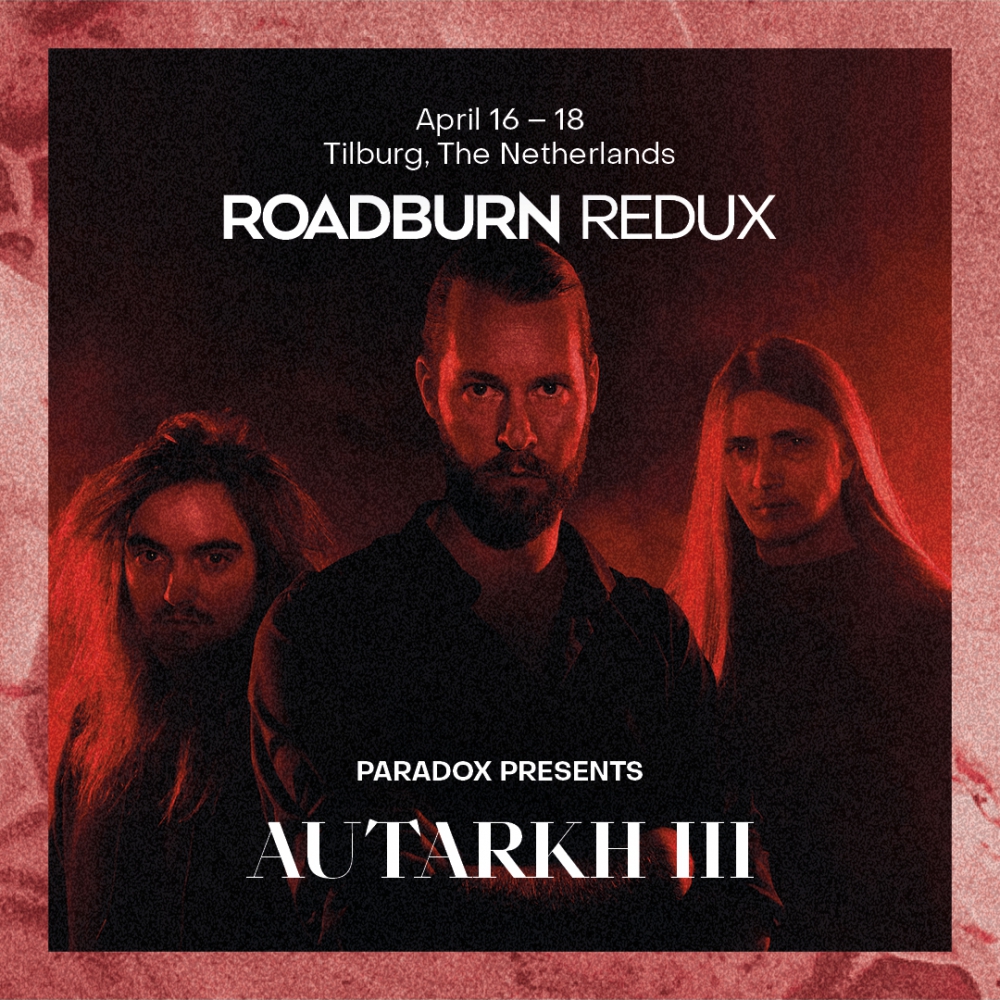