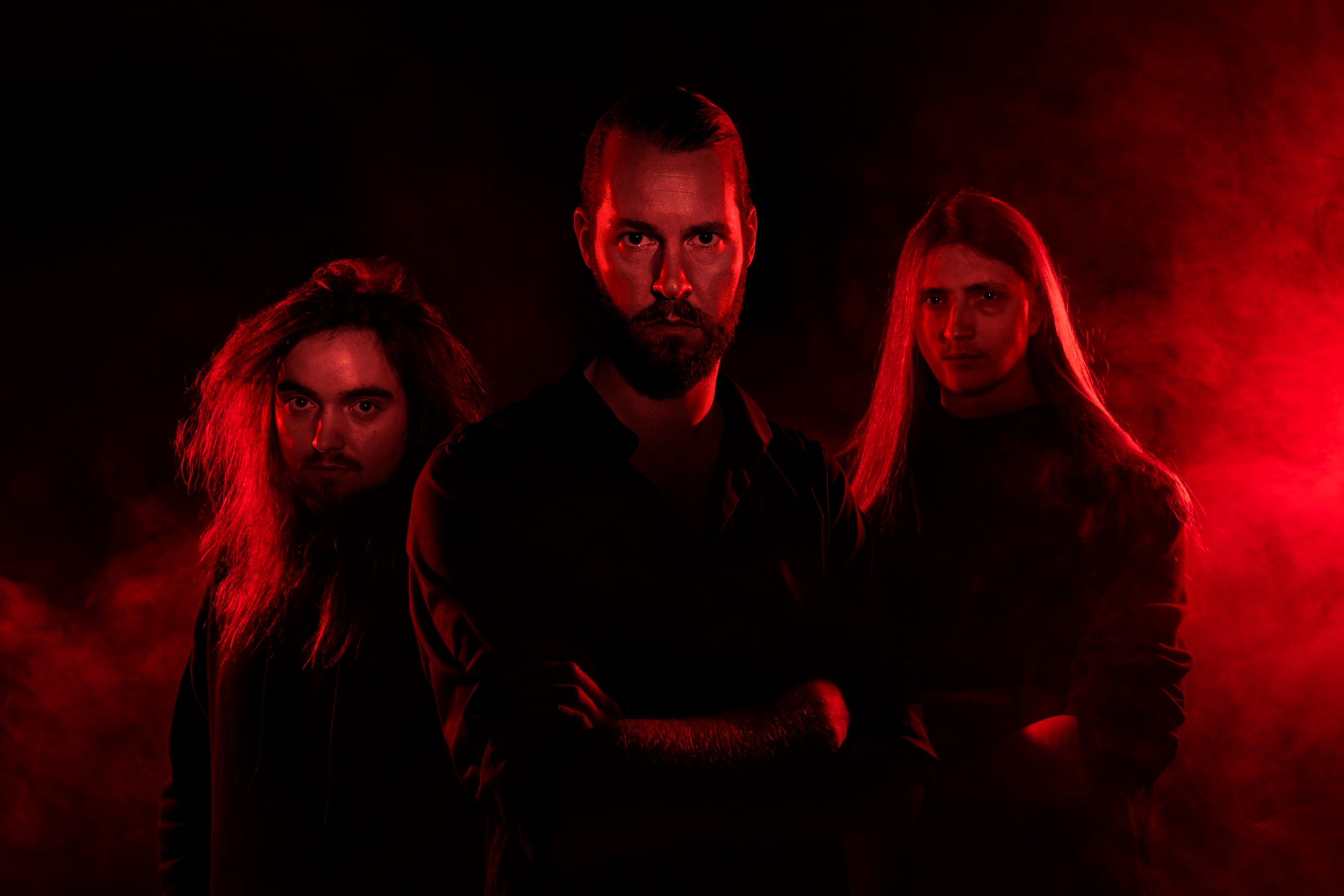 Circular thinking has become a key component of the way the trio is looking at and dealing with artistic content. Autarkh III aims to represent a relatively introverted recreation of the Form In Motion material and can be interpreted as an alternative, inverted timeline of the process described on the album. Form In Motion moves from a confrontation with the limits of reality to a state of catharsis, self-government and independence through a process of growth and transformation; the timeline of Autarkh III moves in the opposite direction but is also occurring in the present, in an attempt to counter the linearity of man’s perception of existence. The trio reinterpreted, rearranged and inverted their existing work and added a new composition inspired by the essay collection ‘Tijd van onbehagen’ by Dutch philosopher Ad Verbrugge, which also features glimpses back to Nienhuis’s former band DODECAHEDRON.

Autarkh III focuses on ambient and drone atmospheres, alternated with sections that are leaning more towards improvisation and heavier down-tempo arrangements. Subtle glitches and dreamy atmospheres are countered with subcutaneous growly whispers and bursts of harmonic epiphanies, only to be brought down by the inevitable doom that the inverted timeline prescribes.

Autarkh III aims to release an album with their endeavors later this year. Give yourself the opportunity to dive into this alternative Autarkh-reality and allow yourself to get inspired by what Autarkh III has to offer. www.autarkh.com